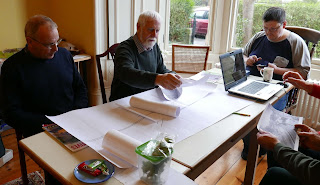 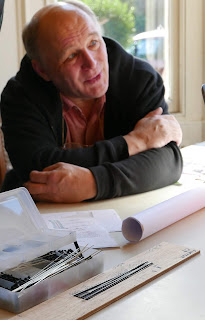 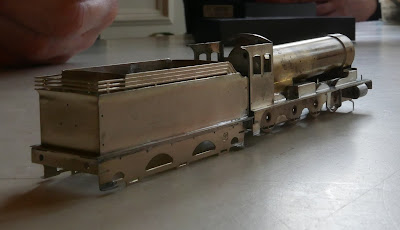 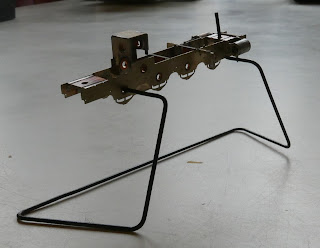 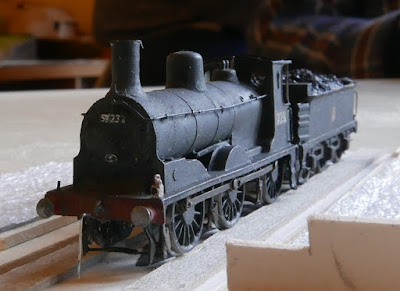 The next group meeting will hopefully consist of a visit to the EM/S4 societies' Skills Day in Linlithgow in March to find out how things are done when you can actually see what you're modelling ... We will re-convene in Glasgow in April. Thanks Chris for top-class catering, and for tolerating our invasion of your household.
Posted by tin whistle at 23:56:00