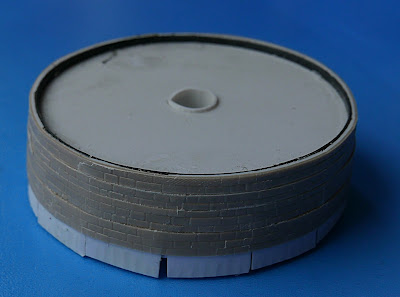 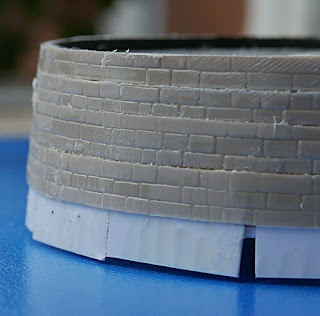 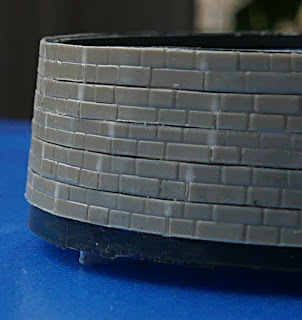 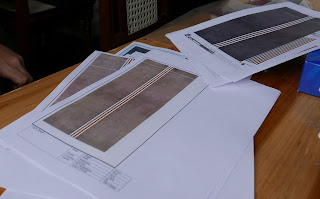 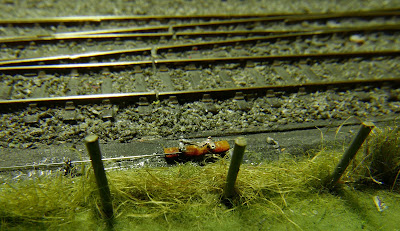 On its own this short run is not very visible, but the overall effect once all the rodding is in place should be worthwhile. It had better be, after three of us going cross-eyed all afternoon ... 😲
Posted by tin whistle at 19:26:00 1 comment: