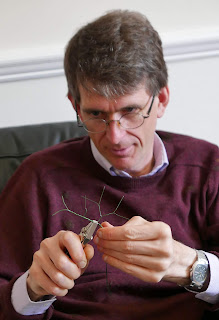 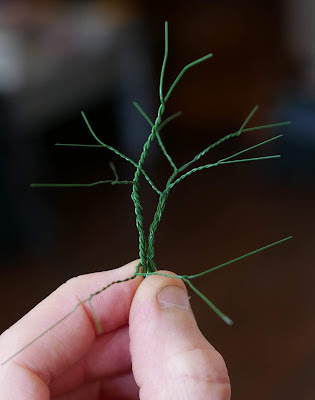 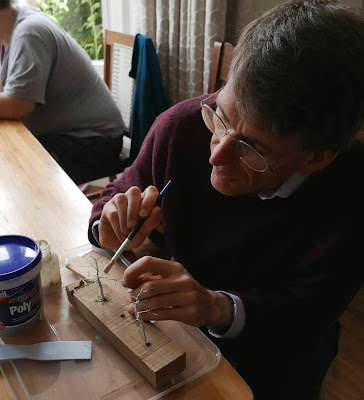 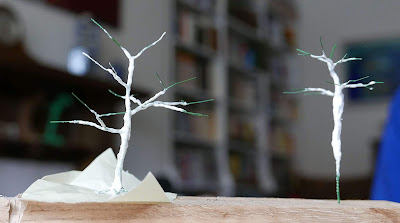 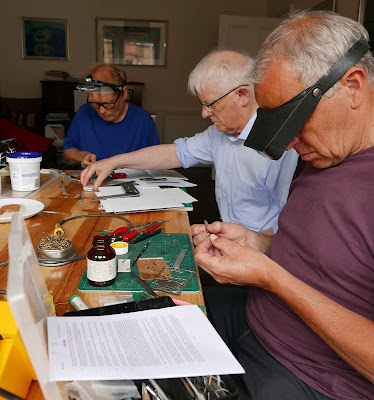 That's about it for this month. In July we will meet in Lockerbie for a change, but before then the Forth and Clyde group will attend the Perth MRC exhibition on June 23/24 with the 2mm Further North roadshow. Please stop by to chat if you're visiting the show!
Posted by tin whistle at 22:04:00 1 comment: