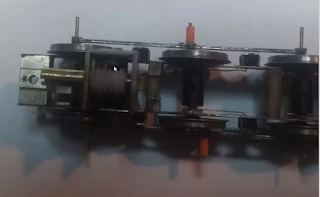 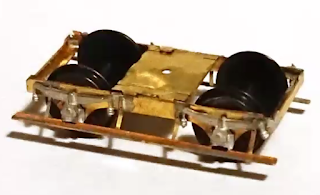 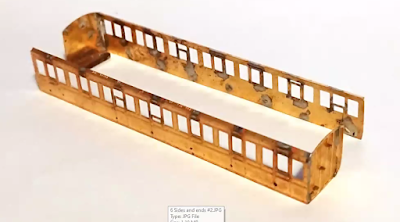 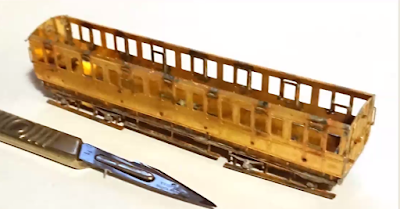 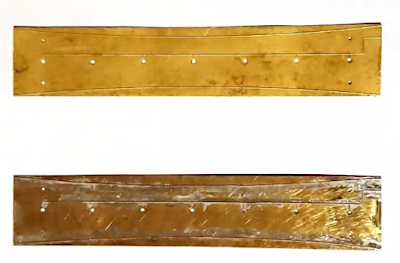 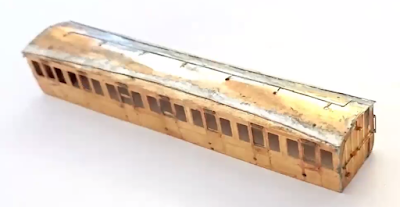 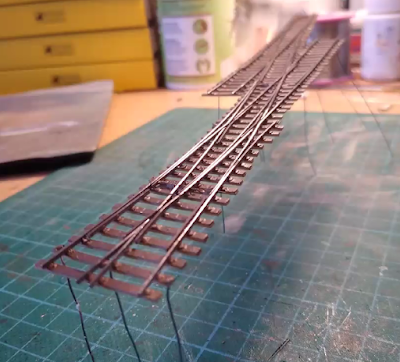 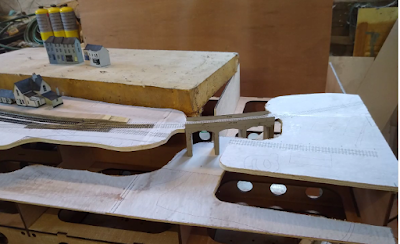 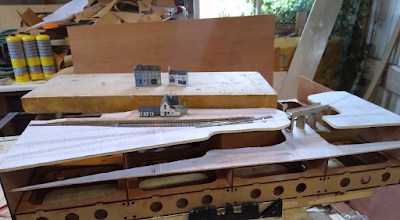 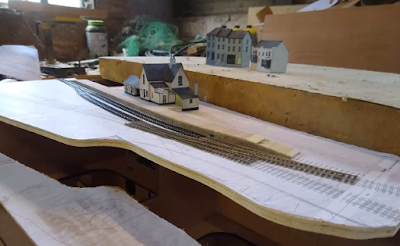 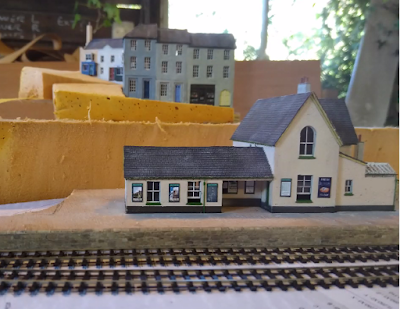 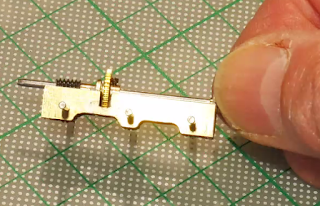 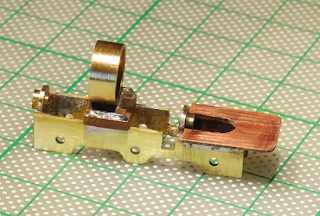 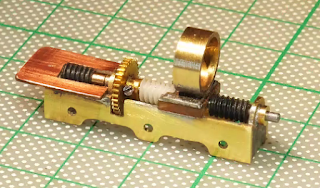 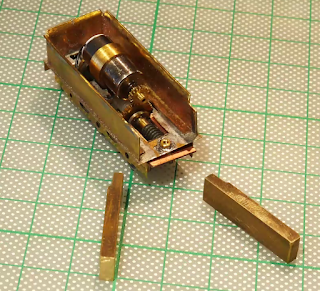 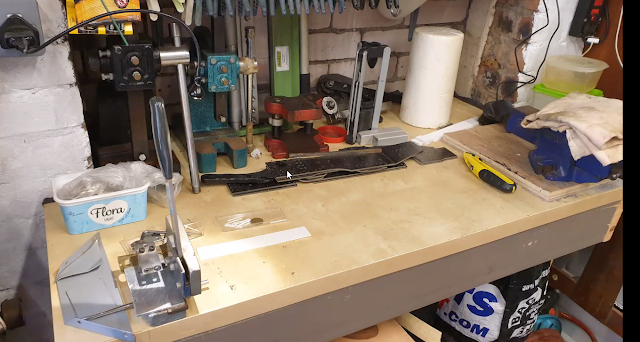 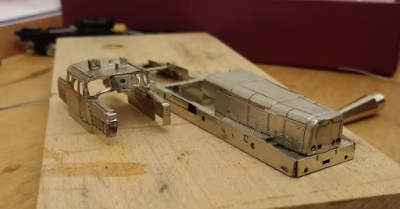 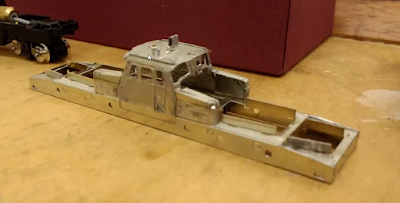 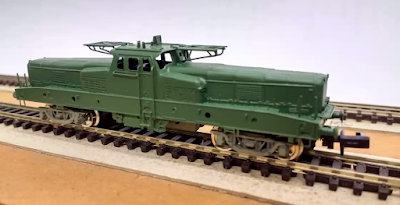 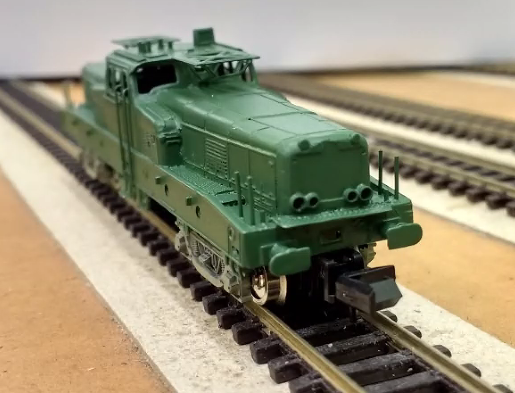 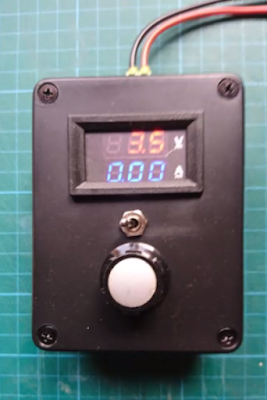 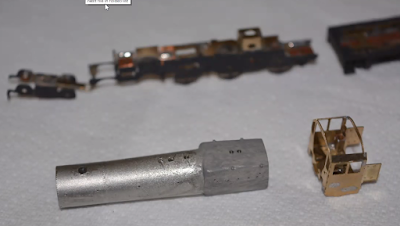 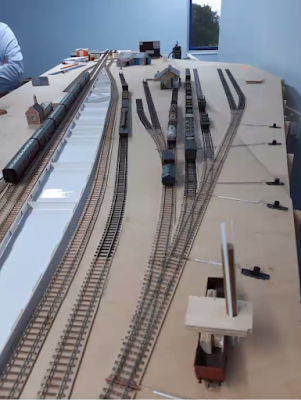 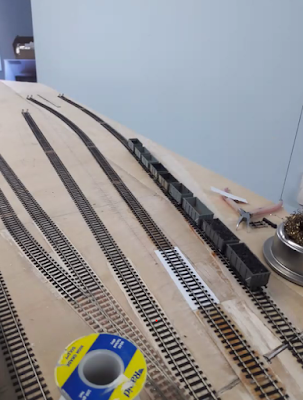 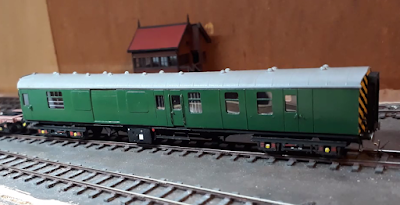 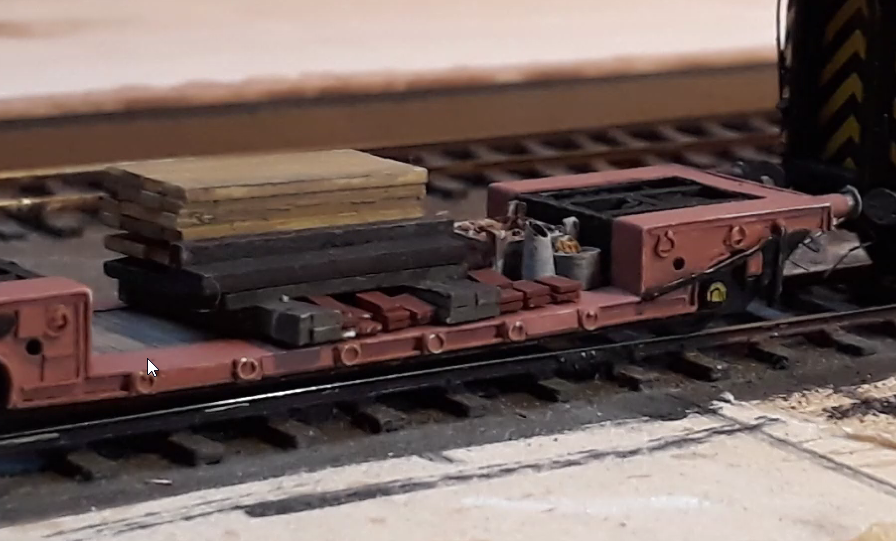 Apparently he found these so useful when building 2mm track he wanted the same thing for the larger scale. A nice example of cross-fertilization to close the meeting. We all seemed to survive without tea, sandwiches and cake, so we'll aim to run another virtual session next month.
Posted by tin whistle at 19:31:00 No comments: