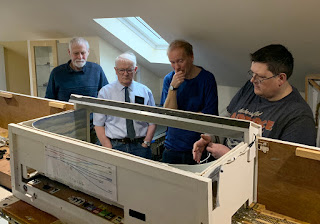 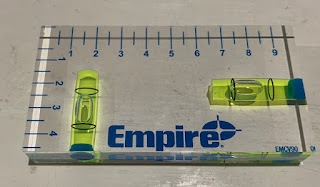 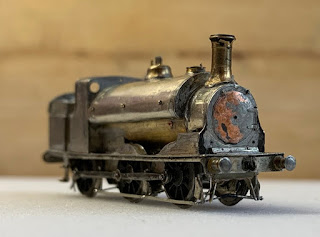 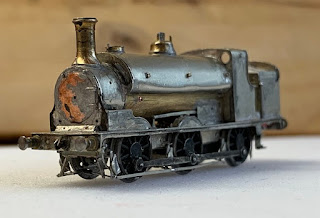 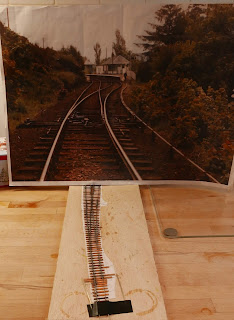 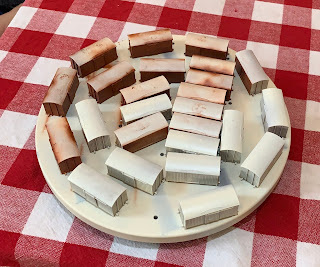 And that was it. Thanks to Simon once more for copious amounts of bacon rolls, tea, coffee and panettone (a bit fancy, but that's Shawlands for you). A few more working sessions are planned at Simon's, panettone or not, before Sauchenford's swan song at Model Rail Scotland on 21-23 February.
Posted by tin whistle at 21:32:00 No comments: