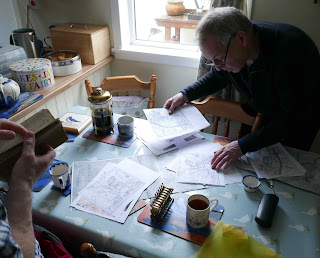 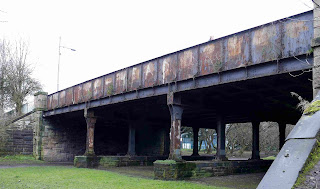 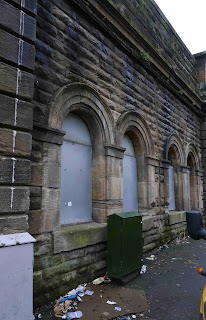 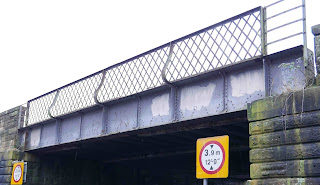 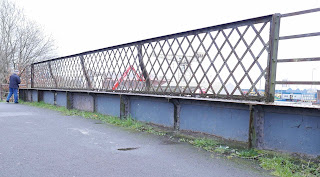 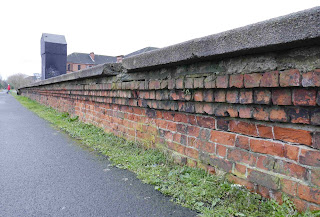 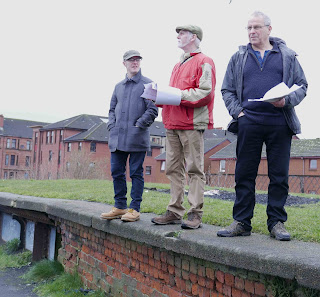 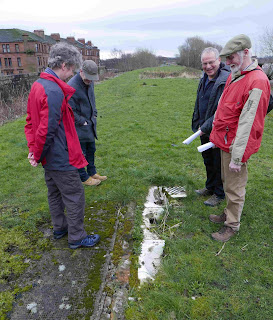 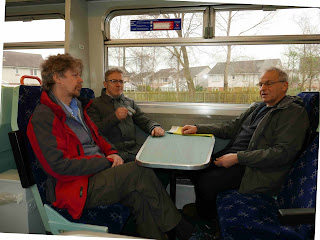 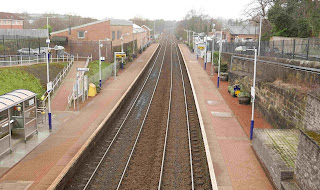 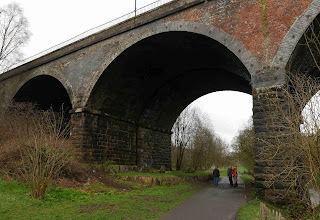 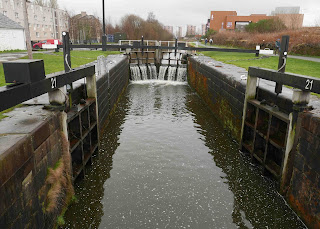 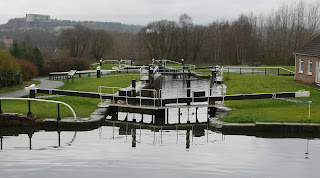 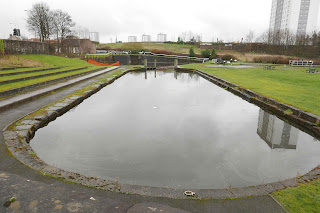 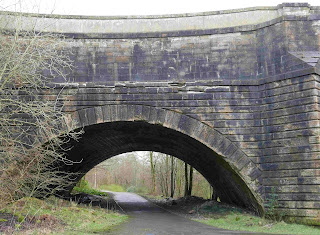 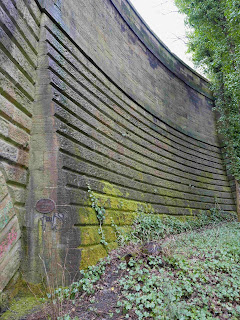 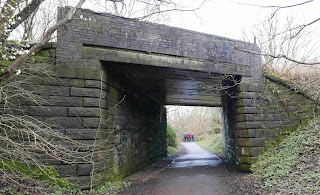 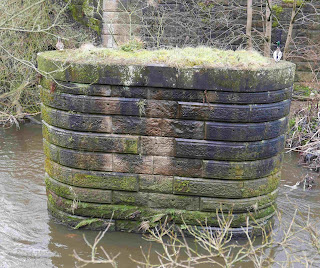 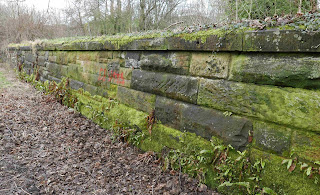 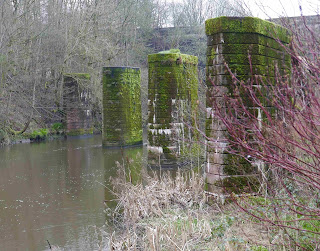 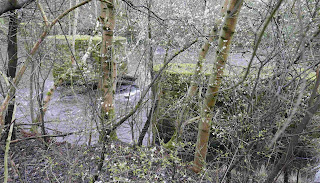 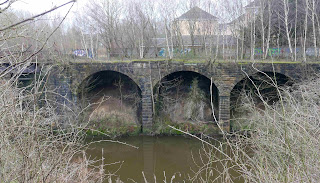 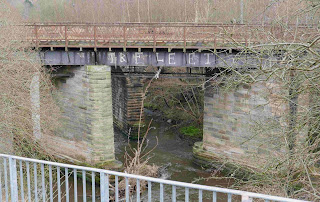 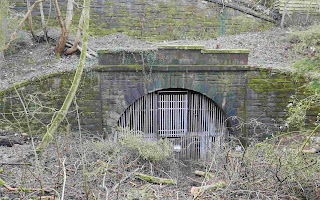 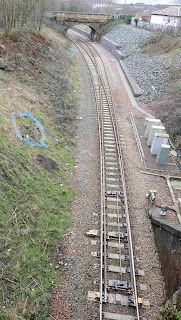 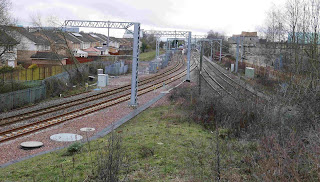 This was not the typical construction session of an F&C area group meeting, but in fact our walk was full of modelling interest, given the wide variety of bridge designs and stonework textures on view. Well done Alisdair and thank you very much for all that research and preparation ... time well spent, and it helped us work off the lunchtime bacon rolls and cakes. Who said Scottish railways are all about single track passing places in the mirk of a Highland glen?
Posted by tin whistle at 02:32:00