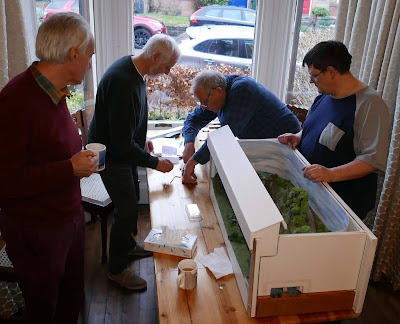 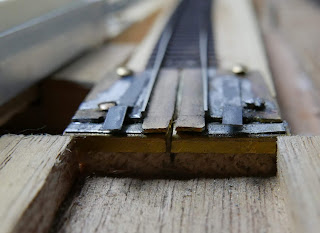 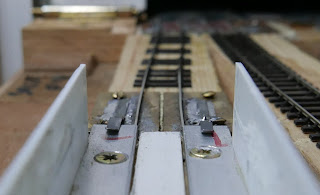 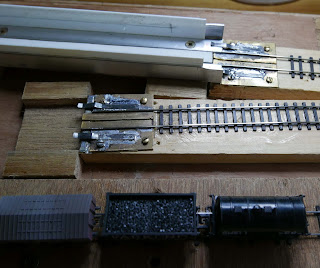 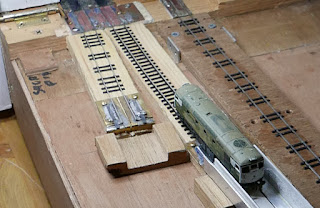 Next month's venue is not finalised and will be communicated by the usual e-mail to 2mm members within Scotland. If you feel like coming along, or want to see what 2mm finescale looks like before joining the Association, just get in touch with Alisdair Campbell via the Data Officer contact mentioned here. Or come to Model Rail Scotland on 22-24 February in Glasgow, where we'll be manning the 2mmSA stand.
Posted by tin whistle at 19:18:00