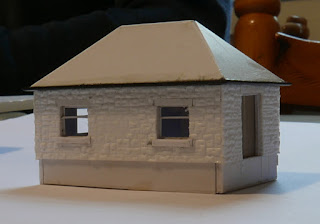 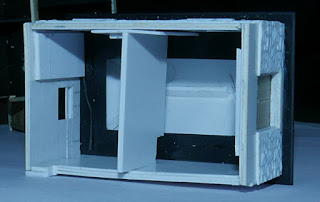 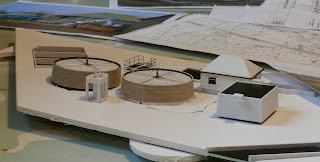 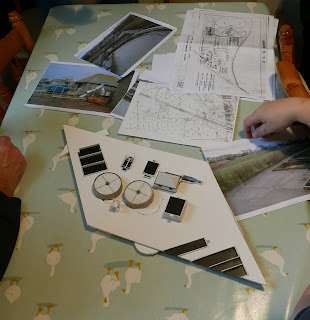 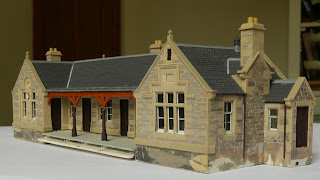 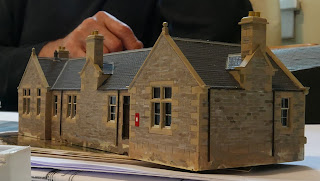 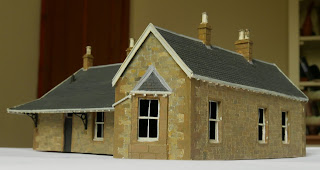 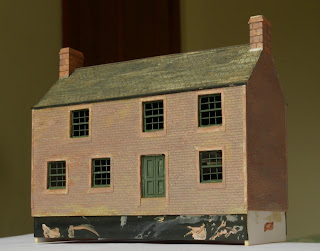 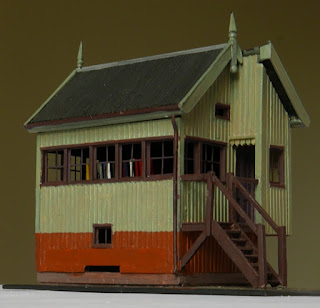 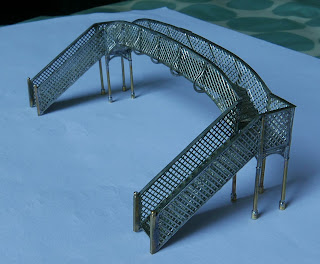 A little more work was done on Sauchenford's point rodding, and large quantities of rock buns, fruit cake, bacon rolls, tea and coffee were consumed. Only at the end of the day did Alisdair reveal it was his 36th birthday ... well there was a 3 and a 6 in the number anyway ... too late for us to get out the party hats, but we'd had a very satisfying time and learned a few more techniques. A good day.
Posted by tin whistle at 21:13:00