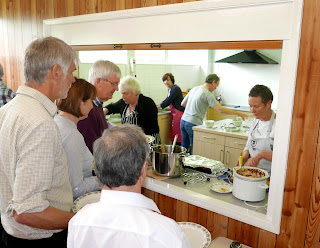 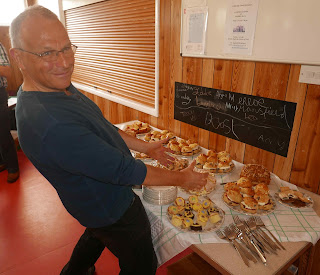 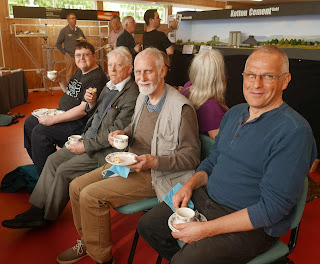 As for the layouts provided for entertainment between Lunch and the Light Tea, there was much to look at and learn. I've posted a few photos here. Our thanks to Mick and friends for a very nice day out.
Posted by tin whistle at 20:25:00