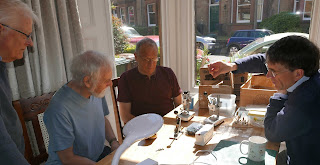 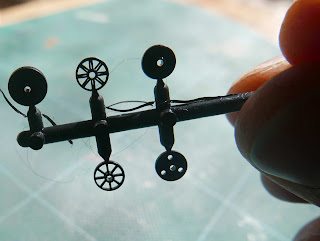 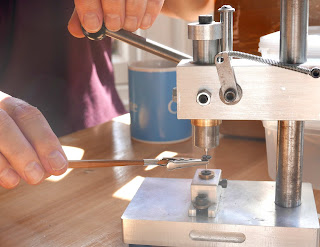 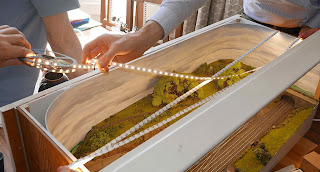 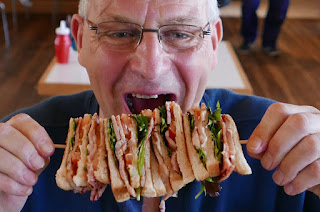 Reliable witnesses state that he also consumed a large slab of cake after polishing off that "snack". Apparently he's in training for the North East Area Group's "big tea" at their 35th birthday party in two weeks' time. Where will it end?
Posted by tin whistle at 19:55:00