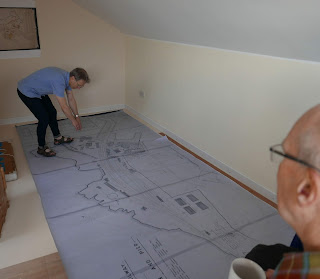 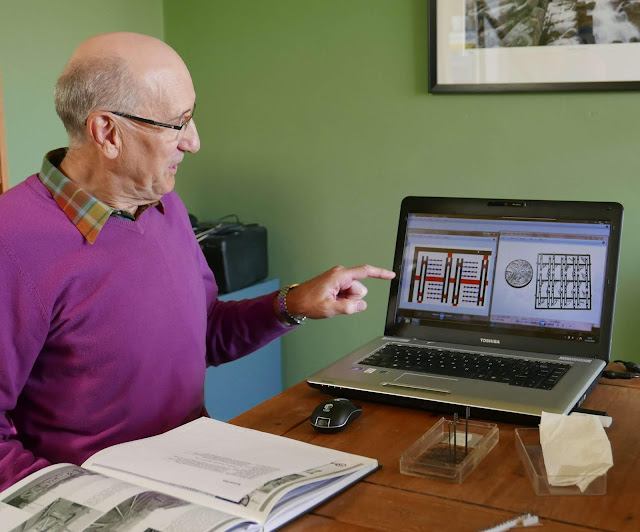 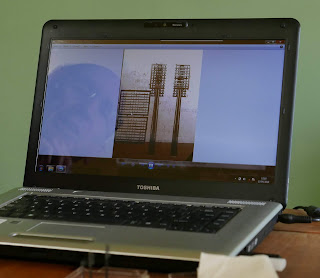 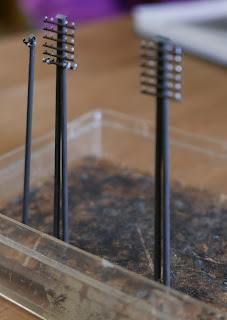 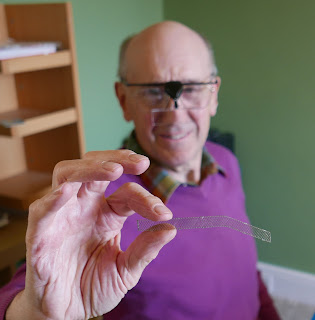 Thanks, Simon, for hosting us so spaciously (not that we're jealous or anything ... ). Next month we plan to meet in Edinburgh, at a venue to be confirmed.
Posted by tin whistle at 21:16:00